The SoundDock Series II is also called Bose SoundDock Digital Music System with USB charging, as a mention to differentiate from the first Series I which was with Firewire Charging. It is available in 3 colors: black, silver and white. 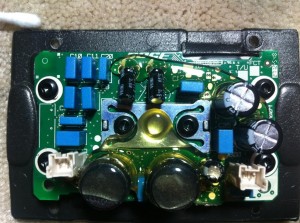 The amplifier board features a TDA8922BTH IC SMD. The capacitors used are manufactured by Nichicon, which is considered to be a good quality capacitor manufacturer. The datasheet of the TDA8922BTH integrated circuit amplifier specifies a maximum power of 2x50W and a power supply voltage in the range of +/-12.5V to +/-30V. The power supply of the SoundDock is providing a supply voltage of +/-18V.

Considering the SoundDock specified maximum power consumption is 36W, so ignoring other circuits like iPod charging and considering a virtual 100% efficient amplifier we would get 18W/channel. In reality it maybe somewhere around 10w/channel.

This power is driving the two 2.25″ paper cone speakers (code 273488004), which Bose calls Twiddlers.They are the same speakers used in all versions of the SoundDock I,II and III. 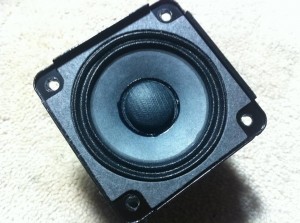 There is no official adapter provided by Bose, although it should be checked if the lightning connector docking board from the SoundDock III can be adapted on the SoundDock II.

Until then, you can use the Apple 30-pin to Lightning adapter, in conjunction with a plastic supporting cover compatible with Universal Dock inserts. Below are two options: 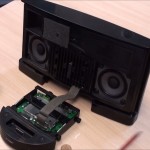 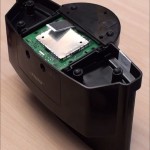 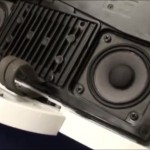 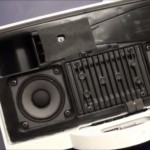 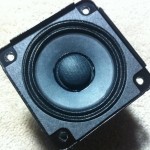 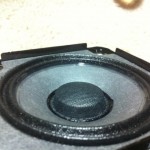 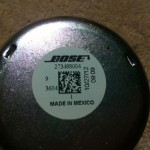 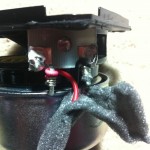 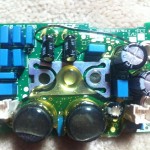 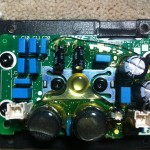 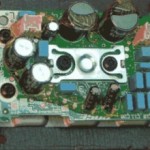 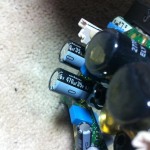 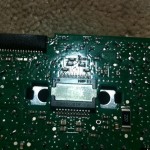 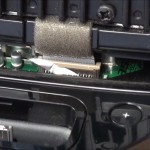 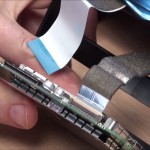 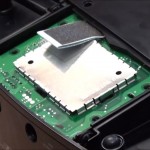 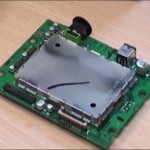 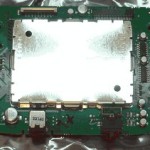 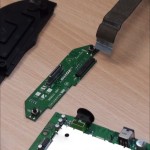 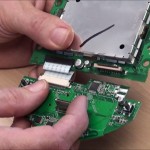 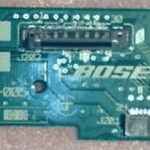 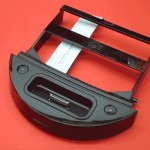 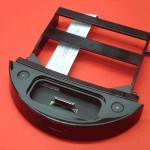 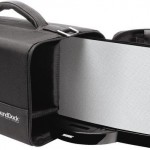 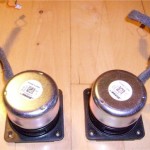 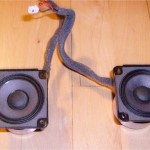