Many years ago, somewhere back in 2007, I received a laptop for changing the LCD screen. Because the price of the repair was high and the laptop old, the owner abandoned it. Together with it came something that was very cool those days, an external hard drive in the form of a PCMCIA card.

Which appeared as not working.. Tested it on some laptops, I’ve blamed lack of compatibility, PCMCIA interface issues, but after some years, in 2009, when I found it laying around, I have decided to see what’s with it, so I have decided to open it up.

What I have found.. you can see in the images gallery: 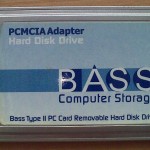 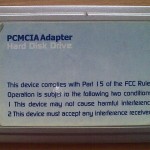 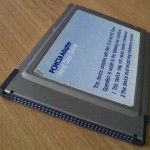 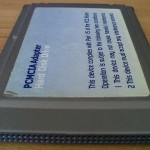 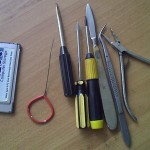 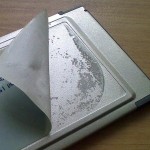 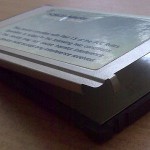 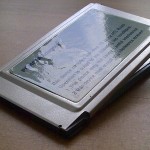 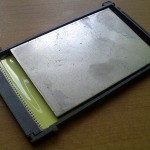 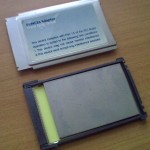 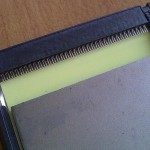