Notice the subwoofer speaker dustcap unconventional form. Bose has chosen this form for the dustcap to reinforce the membrane in it’s weakest points. Being of prolonged oval form, the straight part of the oval has the weakest mechanical resistance and can be easily bent by pushed mass of air. The form of the dustcap glued to that area reinforces it. 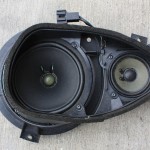 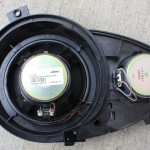 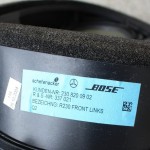 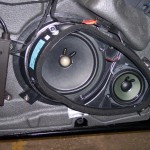 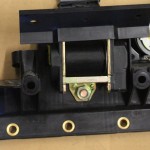 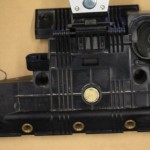 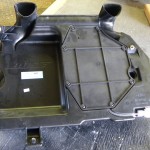 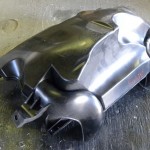 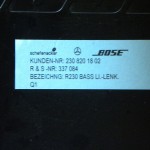 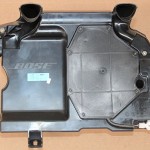 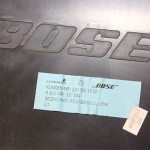 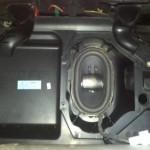 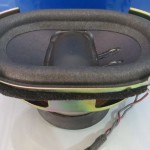 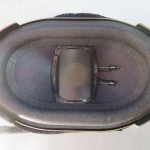 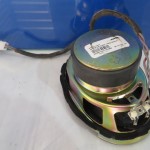 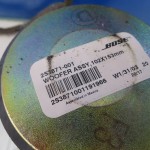 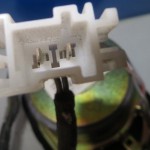 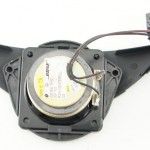 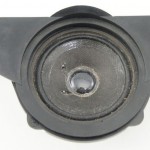 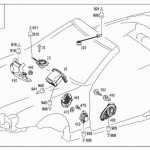 Weird thing is that the Bose sound system does not contain any tweeters, compared to the stock speakers configuration, which you can see in the gallery below.

Also, the door woofers are bigger, to compensate lack of subwoofer. For each door, we have:

Woofer and midrange have neodymium magnets. By the looks, i’d say it looks like a great configuration, although they are blamed by owners. 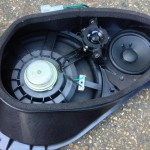 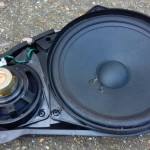 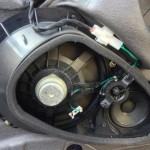 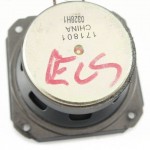 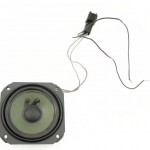